I finally finished the book “Grace is Not God’s Backup Plan” by Adam Miller.   I started some time ago, in connection with a couple other books that also engage the Book of Romans from the New Testament.  This is the first I’ve finished.

Having finished, I now have a set of favorite quotes.

Which I am sharing with our readers (and, asking them to share any favorites that they have).

But God doesn’t leave it like this. He follows up his rebuke with a promise. He’s still there for his people and he always will be.

Though you are faithless and angry, all day long my hand is stretched out to save you.

Try to work with the system. If you want to pretend that you’d be better off living alone in the woods, free from the system, a lawless rebel, I wish you the best.

Some of you think it’s okay to eat anything. Others only eat vegetables. Neither should condemn the other.

Stop, then, accusing your fellow Christians. Stop despising what’s different from you. 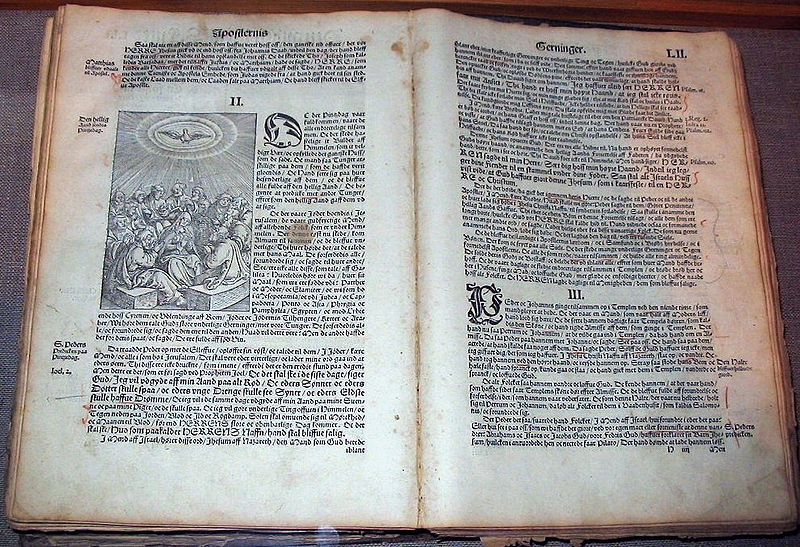 Everyone will stand before God on judgment day. Everyone’s knee will bow and everyone’s tongue will confess. Everyone will have to account for themselves.

Judge no more. If you’re desperate to use your keen sense of judgment, use it on yourself.

Stop clogging up the path of faith with your ridiculous barricades. Jesus himself has persuaded me that nothing is, in itself, unclean. Our habits and traditions teach us to prefer one thing over another.

But if your habits and traditions aren’t helping others connect with God’s grace, then they’re an obstacle to love. Don’t let your traditions spurn someone Jesus died to save. Don’t let something that’s good for you make others curse you on their way out the door. 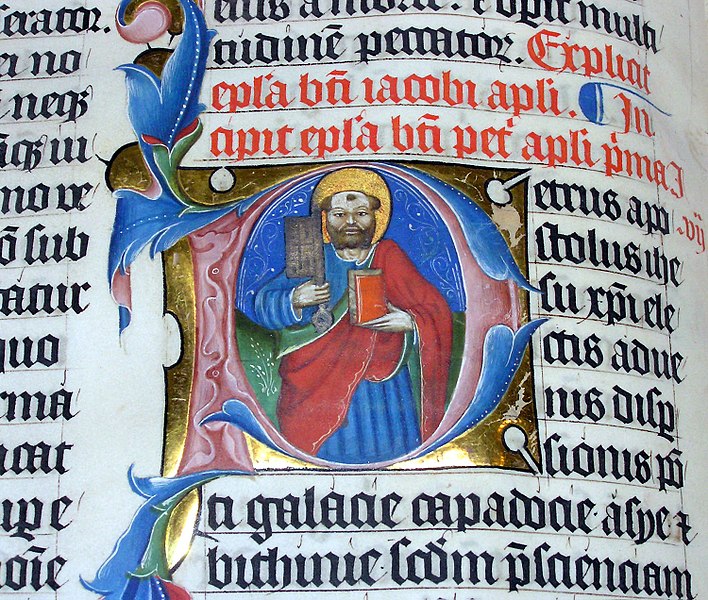 Encourage this and you’ll be loved by God and thanked by your neighbors. Find and follow the way of peace. Build each other up, don’t tear each other down.

Don’t build a hedge around the law.

In themselves, these things don’t matter—what you eat, what you drink, what you wear—everything is pure. They only become evil when you insist on offense. If it makes your fellow Christians stumble, let it go.

Watch out for those who like to cause divisions and thin the ranks and stir up trouble. They look for every chance to take or give offense.

They aren’t serving God, they’re only serving themselves. They deceive the simple with flattery and slick talk.

I also have a couple excerpts that others liked:

Those who are set right and sealed to God are brought back to life by their trust. But if your trust fails and you suppress the truth, God’s love will start to feel like an accusation. If, selfish and weak, you try to run from life

and its troubles, you’ll feel trapped and smothered by the gifts God is giving. Sin is this too proud denial of God’s grace. It’s this refusal to be sealed to God. Grace isn’t God’s improvised response to sin. Sin is our ongoing refusal of God’s already given grace.

Deny it (God’s grace) if you want. But if you see what’s given and then fail to respond to that grace with grace of your own, your mind will go dark. You won’t be able to think straight and you’ll get stuck in your own head, left to cook in your own fears and fantasies. Claiming to be wise, you’ll be an idiot. You’ll have exchanged a life pulsing with Spirit for a wishful menagerie of dead things and dying applause.

and this one, which I really liked when it was drawn to my attention.

[W]e do not know the details of how God is going to set everything right. But while we’re waiting, we need to be careful. We need to make sure we don’t get carried away by our sketch of the plan and claim more than we actually know. This waiting is part of faith. For the moment, what we do know is that many insiders have hardened their hearts, and that many outsiders have greeted Jesus’s good news with joy. God is weaving all of our actions, good and bad, into his plan. (Romans 11 25–26)

Images are from Wikipedia Commons.

About the book, to quote from the Amazon.com introduction:

“What follows is not a translation in the ordinary sense of the word. It’s more like a paraphrase. Rather than worry over the letter of the text, the goal has been to illuminate the large scale patterns that structure it. The King James Version, for instance, renders Paul’s letter with uncanny beauty but is opaque as an argument. Modern translations tend to have the same problem. Their overriding concern is with the letter of the text, not with its logic.

As a result, Paul’s forest is always getting sacrificed for the sake of his trees. But Paul’s work is too important, his good news too urgent, to leave so much of him locked in the first century. We need our renderings to do more than mimic the original, we need them to bleed and breathe. This work argues that the deep logic of Romans comes into sharp focus around a single premise: Paul’s claim that grace is not God’s backup plan. Paul never quite puts it like this, but he implies it at every turn.”