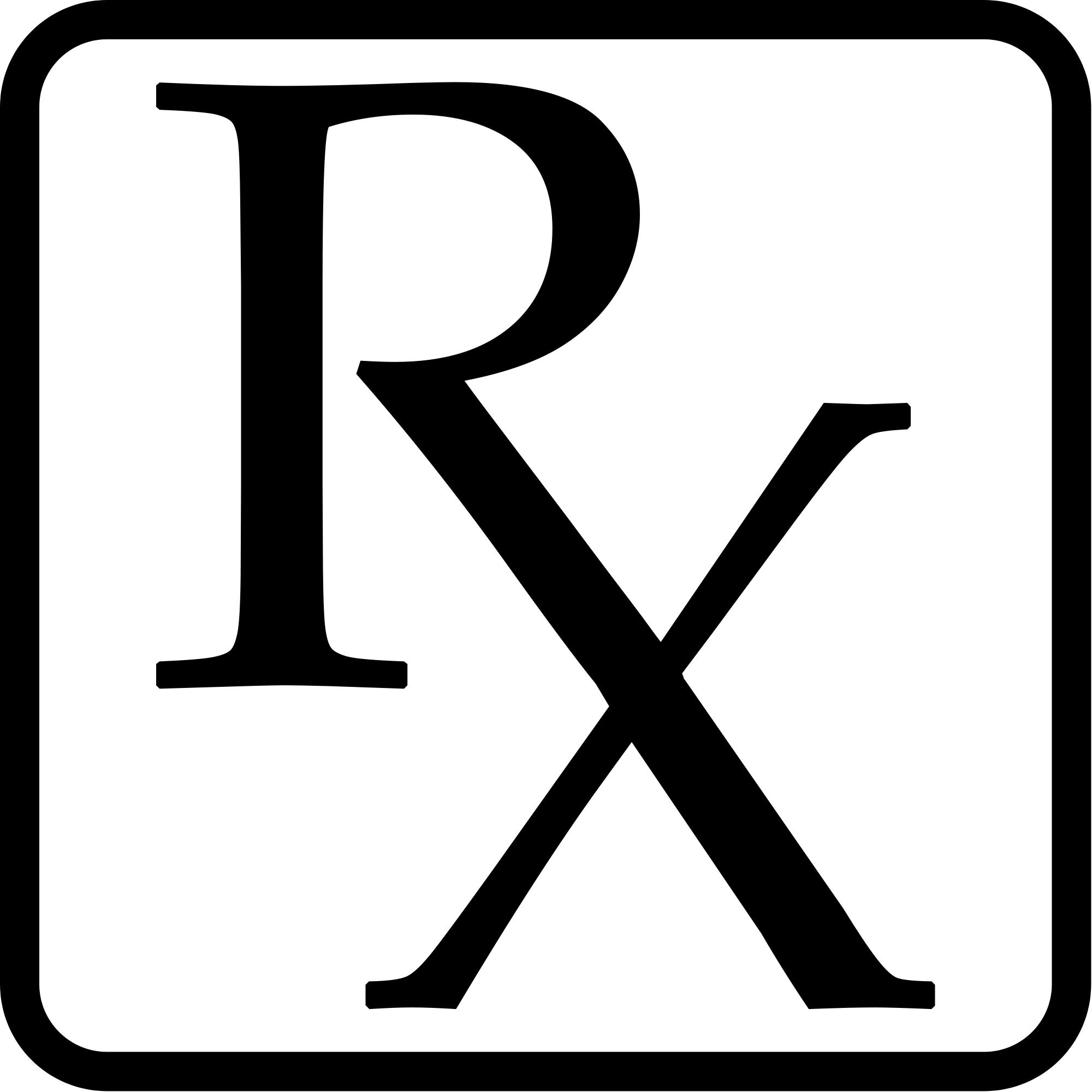 I think we too often mistake the one for the other. I enjoy description. I am not good at prescription.

So I can tell you that there is a balance between Yes Men and Honest Advisors. I can point out the perils of Yes Men. I even did so last week.

I can also point out the perils of “Honest Advisors” (those who push back) when they go amuck (e.g. when President Kimball was in the hospital and the entire First Presidency was out, some “honest advisor” thought that it would be a good thing to send out a First Presidency Statement on Oral Sex.

Not surprisingly, when President Kimball got out of the hospital, a follow-up went out withdrawing the Statement and instructing leaders to destroy all copies and not implement any of it, as he did not appreciate the “honest advice” action in sending out prescriptive advice under his signature that he did not approve).

I also enjoy reading complaints of too much correlation and of too little correlation. As far as I can tell, we have both too much and too little. Obviously I can’t tell you what the proper balance is.

One reason I can’t tell the proper balance is because balance is not only the mainstream, it also reflects on the margins. Most complaints come because of problems at the margins.

Each balance creates its own edge cases (what happens when the general balance is pushed to the extreme). For example, I had a bishop who was a simple man. All he knew was how to love and minister to people.

He was very good at that, tireless. But, he confessed to me, he knew it wasn’t enough sometimes. But he did not know how to counsel people when love wasn’t enough (e.g. how to tell a woman being abused to flee her abuser).

More recently, there has been a lot on the Proposition 8 matters and their sequels. On the one hand, the Church has done better in Africa, has had its position retained as a Church that falls under the “people of the book” rule (so that members are not subject to a variety of losses of civil rights and are not fair game for slave taking), and has been able to build temples in Rome and Japan (where the Temple came only because of the Catholic Church). It was also not expelled from Russia as a result.

Or I was struck by how institutions that are seen as patriarchal and hostile to women in the United States are seen as liberating and positive for women in many third world countries.

On the other hand, we see problems on the other side (and if you are reading a blog in the bloggernacle, I need not detail those). What is the proper balance? How many African lives should be sacrificed for other concerns?

I can’t tell you.

One result is that I often have a little skepticism when I hear prescriptive suggestions by people who don’t display an understanding of the complete balance they are trying to change. I also know I’m weak in that area.

All of that said, I’m going to make a prescriptive suggestion. Of course it isn’t original to me (it came from someone else who is now a general authority), and of course I’m not sure if it works on the balance.

Because sexual predators only find repentance if they truly confess to the police and accept criminal conviction and punishment, out of concern for their souls, we are implementing the following policy and claim the religious right to this position as a matter of religious freedom.

Any credible report of sexual predation is to be immediately referred to the relevant state agencies and any sexual predator is to (a) be banned from any position or activity where they have access to potential victims and is to (b) be encouraged to confess to the civil authorities and accept criminal punishment for their actions.

To the extent that any victims are identified, they are to be referred to independent counseling services, to be paid for from the tithing funds of the Church.

They are also to be encouraged, to the extent they find it in themselves and in accordance with the counsel they receive from independent counseling, to help the offenders repent by engaging in the prosecution of the offenders.

Now, will this result in the Church losing Church and/or clergy status due to not insisting on clergy-penitent privilege in some jurisdictions (a problem that was in the way when this was proposed earlier)?

So, would I actually send this suggestion to anyone? No, given that someone else already has and they made him a general authority after he made the suggestion. It isn’t new, I don’t know all the details I would need to make a prescriptive suggestion and the only people it would go to already have it.

But, someone asked me if there was anything at all I could suggest in a prescriptive way, so here it is.