There is a now famous experiment about what will or will not make us a “Good Samaritan.” I like it because I like experimental ethics and experimental economics.  It also has practical lessons. 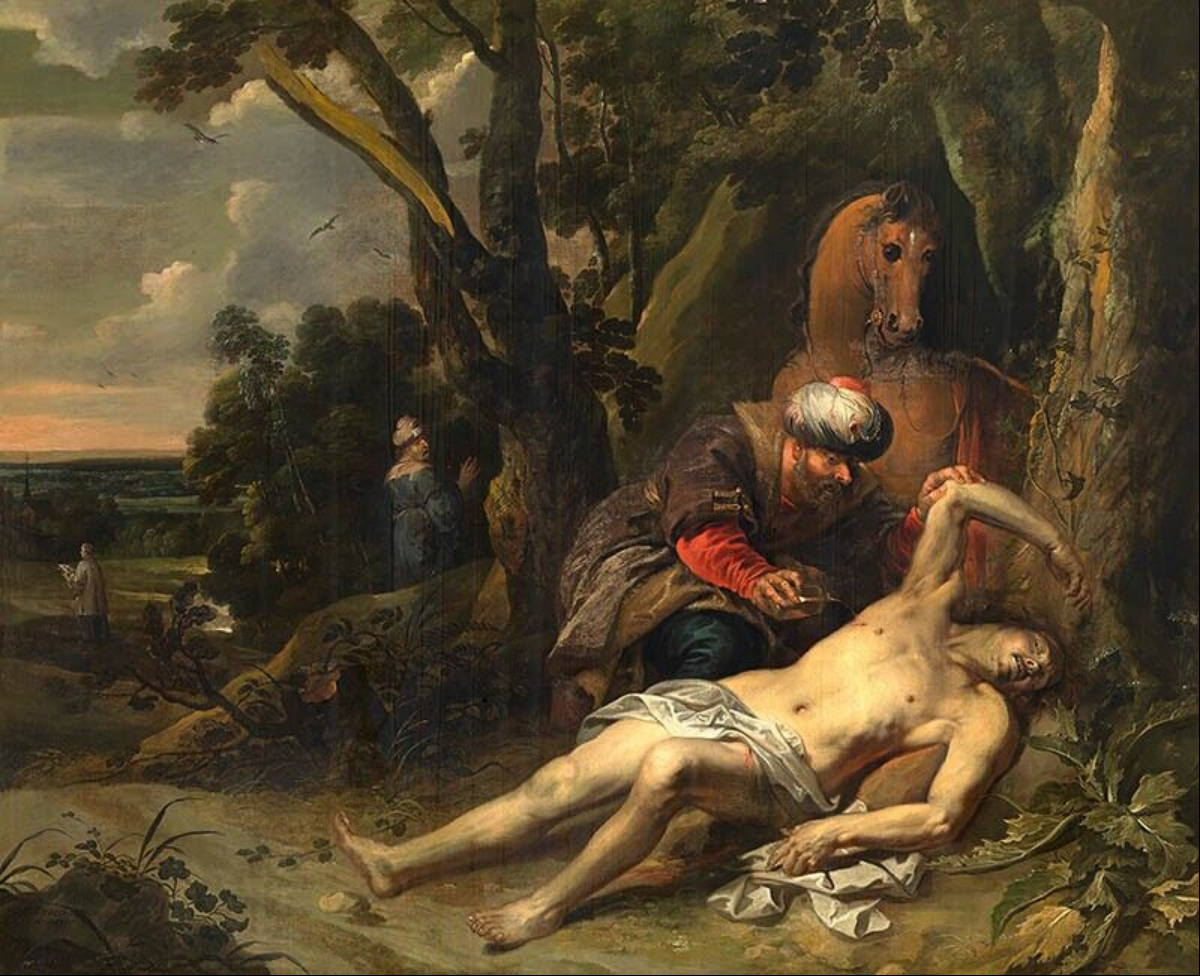 They recruited people who were training for the ministry, seminary students.  They gave them personality tests (to let them sort on orientation), then they had them start in the library and go to the chapel.  Between the library and the chapel it was planned that they would encounter a man slumped in an alleyway.

In the library they were either assigned to prepare a sermon or talk about jobs in the seminary or to prepare a sermon on the story of the Good Samaritan.  When the preparation period was finished, some were told they were late for the presentation, some were told that it turned out they had some extra time but should head over to the chapel anyway.

They then passed a man sitting slumped in a doorway, an actor, who moaned and coughed twice as the student walked by.  For some the slump actually put the man in the path of the seminary student and stepped over him on the way to the chapel.  (They would later be questioned about the man).

Reactions were graded on a scale of 1-5

0=failed to notice any need
1=perceived need but did not offer aid
2=did not stop but helped indirectly (told the someone on their arrival at the chapel about the man)
3=stopped and asked if actor needed help
4=after stopping, insisted on taking the actor inside and then left him.
5=refused to leave actor, or insisted on taking him somewhere

When they arrived at the chapel, they gave their presentation and then were given a questionnaire to answer.

Third, whether or not the student was in a hurry had a marked impact.  With spare time, people were more likely than not to help (63%).  People in a hurry were only 10% likely to help.

Other studies and research

What they learned was:

Inspirational or hortatory sermons and admonitions are worthless.

If you want people to do anything, you need to have them practice doing it.  You want someone to report a sexual offender, stop and render aid, visit the needy, minister to the afflicted or act in a Christlike fashion when it is not convenient you need to have them practice and to see or hear of others practicing and doing (so that it doesn’t hurt for someone to bear their testimony of helping someone else — it is actually more useful than having them preach a sermon on helping someone else).

But above all, you need to make time.

You can read a nice summary here.

Other than an image I created myself from a book reviewed earlier, images are from wikimedia commons.

19 thoughts on “Being the Good Samaritan”