I was partly curious about the article because disclaiming feminism is something I’ve heard fairly commonly at church. Mostly I think it’s misunderstanding what feminism is, assuming that it includes positions that are not necessary to all feminism, a strawman version of feminism. I’ve previously done a more comprehensive primer on feminism here. 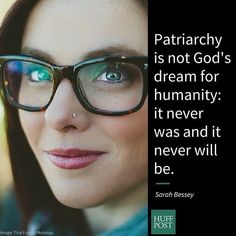 My daughter was telling me about a “Meninists” group at her high school. It’s a group of boys who band together to oppose feminism and boost “men’s rights” awareness. I was reminded of that MRA wing-nut who was serial-killing women due to his sexual frustration. I said to my daughter, “Steer clear of those guys.” Her reply warmed this mother’s heart: “Obviously! I’m not an idiot.”

Many years ago, when I worked at Amex, one of my white male colleagues (who happened to be a Mormon) was lamenting all the diversity clubs. Amex is big on diversity, one of the best things about the work culture in my opinion. He said cynically that there was no “White Males” club. While the company would not have opposed the formation of such a group, preferring inclusion, I and several other leaders found his comment unsavory. It reminded me of children complaining about Mother’s Day and Father’s Day whining, “But when is it Children’s Day?” And the obvious answer is, “Every day is children’s day.”

When I lived in Singapore, a friend in Relief Society once introduced me as a feminist, which took me aback. I laughed and said, “Yes, of course I am, but so are you!” (she was). “And I assume we all are, right?” I pointed around the room. “We all believe in equal rights for women, don’t we? We all believe women should be paid equally for doing equal work, right?” They both agreed. 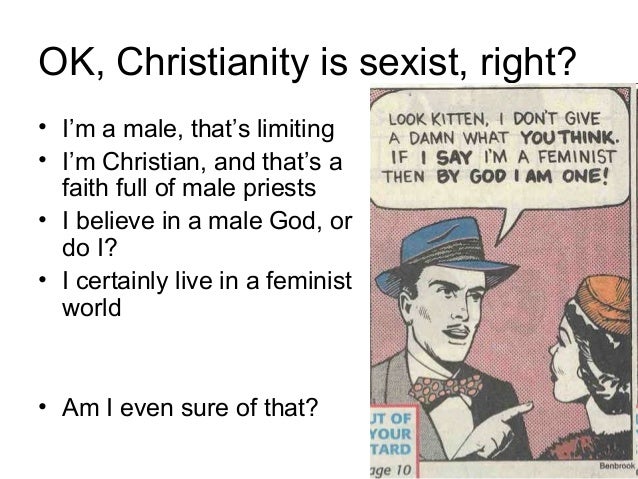 Elder Oaks is also a feminist. When he visited our stake in Singapore, he spent probably half his remarks talking about the importance of equal pay for women, and providing equal educational opportunities. I was actually somewhat surprised by the focus of his remarks for two reasons: 1) it was in the wake of the Ordain Women movement when women’s rights were at the forefront of conversations in the church, and 2) women are on the whole paid and educated equally in Singapore, at least they were in my experience at a professional global company. We had more women in high level leadership roles than men, and I was at the time the highest ranking in my work group in the country. While E. Oaks may not embrace the ordination of women, in supporting equal pay for equal work, he meets the basic definition. Those who really don’t want women to be equal:

Some dislike specific byproducts of feminism:

While the above are issues that people in general might have with feminism, even if they are at core feminists, there are a few aspects to church cultures that create some church-specific disincentives to claiming the term:

Let’s see what you think:

31 thoughts on “Why Do Some Christians Claim to Hate Feminism?”