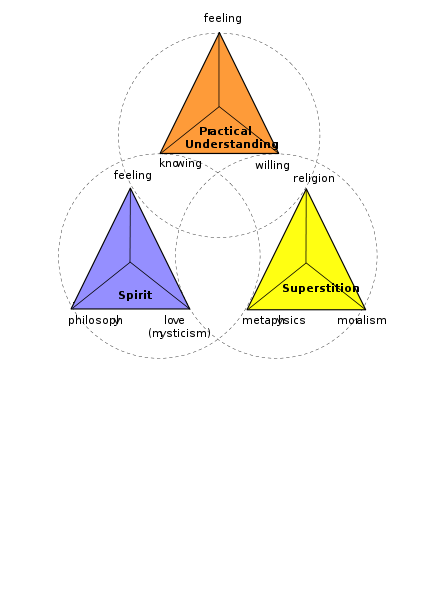 For most of the existence of the LDS Church it has been marked by:

It is easy enough to look at the debates Brigham Young had with himself for a starting place (even a simple question of whether every family should be raising pigs and eating them or avoiding pork and pork products at all costs has Brigham Young on both sides of the question, multiple times) or the debates between Brigham Young and the Pratts.

There is also the teaching that Brigham Young championed that all understanding and revelation was colored by the language and the context of those who received revelation.  In that he followed Joseph Smith who was sharply aware of the limits of language and how that crippled understanding.

With that introduction, I would suggest:

The limits of language

The preface to the Book of Commandments says that the commandments were given to the Lord’s servants “in their weakness, after the manner of their language” (D&C 1:24).

And a hope that we might be delivered “from the little, narrow prison, almost as it were, total darkness of paper, pen and ink;—and a crooked, broken, scattered and imperfect language.”

At least according to our scriptures, and the writings we have about them, the revelation we have is given to us in weakness, limited by the language of those who received it.

Currently the Church teaches that we cannot understand the scriptures or other materials just by reading, it takes the Spirit as well.  That means that what is written is not clear enough on its own to be understood.

So, what we have is a lense that is limited by our own language, understanding and context.

There is a statement in the Doctrine and Covenants  (Chapter 10) as to what is God’s doctrine:

67 Behold, this is my doctrine—whosoever repenteth and cometh unto me, the same is my church.

68 Whosoever declareth more or less than this, the same is not of me, but is against me; therefore he is not of my church.

30 Behold, this is not my doctrine, to stir up the hearts of men with anger, one against another; but this is my 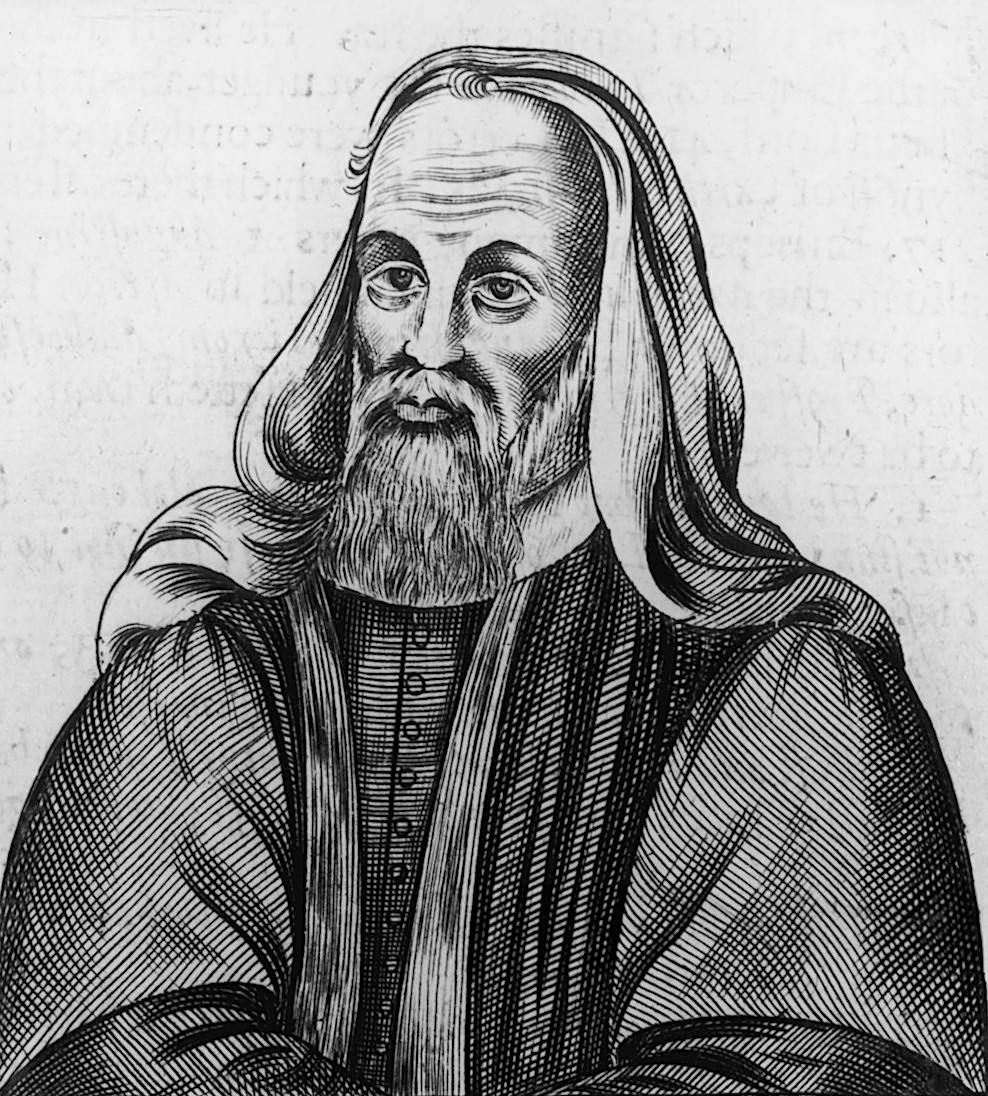 doctrine, that such things should be done away.

31 Behold, verily, verily, I say unto you, I will declare unto you my doctrine.

33 And whoso believeth in me, and is baptized, the same shall be saved; and they are they who shall inherit the kingdom of God.

34 And whoso believeth not in me, and is not baptized, shall be damned.

As to the New Testament, the word doctrine is used for the word “teaching” rather than specific teachings or beliefs.  Over and over and over again.

So that leaves us with a pretty simple scriptural definition of doctrine (vs. everything else).

Policies–there are a lot of them.

Policies and programs are often what we think of when we think of doctrine.  Do we have one meeting or three (or more or less) on “the Sabbath?”  Do we ordain only certain families or groups to the priesthood and the offices in the priesthood or is it more open than just Levites and the Sons of Aaron?  What day is the Sabbath? Sunday?  Saturday?  Thursday? (all used in different parts of the world).

What commandments do we follow?  Is lobster off-limits?  What about catfish or rabbit or beef with potatoes and sour cream? Does it matter where our meat was butchered?

And all of them change — even Coke is available at BYU now.

Policy is useful, organizes us and helps us to be united (obviously it is more important that we worship together on the same day that which day we pick).  It is like a skeleton for the body of Christ that comprises the Church.

Why flux is appropriate.

If what we have is incomplete, crooked, broken, scattered and imperfect, and controlled by context, and if our language and context is different from that of those who received revelation, then our understanding is going to be different.  If the words alone are not enough to teach us, but we need the Spirit too, then there is a good chance that is because there is more for us to learn than just the words.

As things change, so will our understanding.

In addition, our needs may very well be different.  God gave Abraham circumcision.  It appears that as of Paul and Peter in the New Testament, God’s people no longer needed that.  To read the New Testament, especially from Acts on, is to read of a people dealing with the realization that what they considered core doctrines and practices were not central at all (things like circumcision, which foods they could eat and a number of other laws) — they were not even appropriate to the new community of faith.  Things had gone from necessary to extraneous in less than a generation of time.

If God works that way, then it is important for us to appreciate that perhaps we will continue to have flux just as Peter and James and Paul and the other apostles and disciples did and that it is a feature of the way God communicates to us — flux is appropriate rather than a result of misunderstanding.

In that context it makes sense that perhaps the core of “doctrine” is what brings us in this time to Christ and leads us away from anger and contention as buttressed by current policy and procedure.

That means that the real question about doctrine is similar to what is taught in Moroni, Chapter 7. Does a teaching or practice lead us to peace and faith and Christ or does it stir up anger? Do we repent, grow and live or do we reject, embrace anger and fail? Do we have patience and love for others or do we spread contempt for them?

Images are from wikipedia commons: