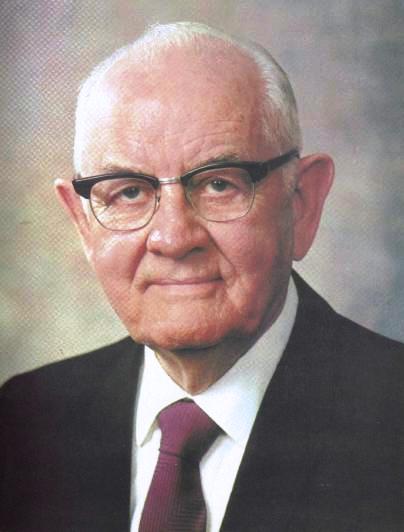 I was reflecting on Spencer W. Kimball.  While I was tempted to start my new series on learning from prophets with Balaam, I decided to start with President Kimball.

I first remember seeing him live when I was seventeen and a freshman at BYU (I actually saw him when I was much younger, but don’t remember that at all).

He spoke on how blind obedience to authority would lead you straight to hell. That talk really influenced me.

Then I read his (in)famous book (The Miracle of Forgiveness). My take away was not that you need to repent of everything, even breathing, but that God would forgive everything. The other takeaway I got was that it was more important to live like Christ than to become rich. That there were things much more important than money.  The biggest problem the book has is (a) it is long and (b) the real message is in the second half.  He and his family members talked about how it later regretted the way the first half of the book did not help people and was too stern.

That segues into what his son, Edward Kimball had to say, both in his commitment to social justice (Edward’s) and about how his

father regretting the harshness in his tone in writing and in speaking when he was trying to encourage people to do better.

Later, talking with my dad about Kimball’s visit to Newfoundland (which I expect was accidental), and his visiting with people at our branch there, brought up about how Kimball emphasized that the Church was for us, not us for the church (kind of like the Sabbath was made for man, not man for the Sabbath).

The core of what he was teaching was in visits with several part member families about how they should focus on love and support of each other in their families over focusing on the church and trying to convert or activate spouses. He told them that the value the church had was as a support for marriages and in healing each other.

Some think of happiness as a glamorous life of ease, luxury, and constant thrills; but true marriage is based on a happiness which is more than that, one which comes from giving, serving, sharing, sacrificing, and selflessness.

While marriage is difficult, and discordant and frustrated marriages are common, yet real, lasting happiness is possible, and marriage can be, more an exultant ecstasy than the human mind can conceive. This is within the reach of every couple, every person.

Third, there must be continued courting and expressions of affection, kindness, and consideration to keep love alive and growing.

Love is like a flower, and, like the body, it needs constant feeding. The mortal body would soon be emaciated and die if there were not frequent feedings. The tender flower would wither and die without food and water. And so love, also, cannot be expected to last forever unless it is continually fed with portions of love, the manifestation of esteem and admiration, the expressions of gratitude, and the consideration of unselfishness. 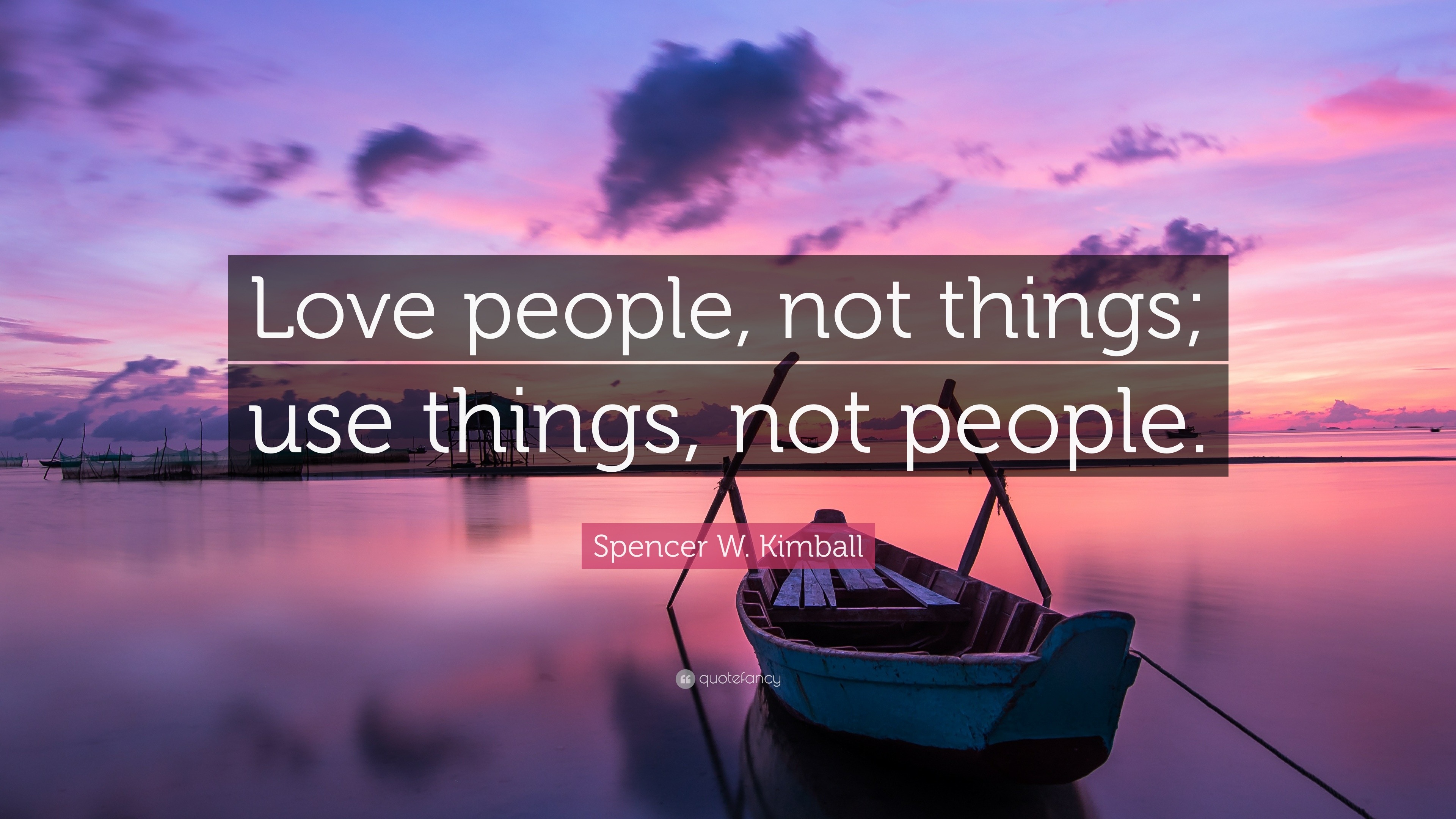 My father’s memory of Spencer W. Kimball’s teaching mirrored something I had been inspired to tell someone on my mission who was looking for advice on how to convert their husband.  I told them to focus on loving him instead.  It turned their lives around and gave them a time of joy before he discovered he was dying of cancer.

I know that most people think of his legacy being the end of the priesthood ban. Others just hate him.

But I was just reflecting on the lessons he taught that have affected my life.

Did any of those lessons affect yours?

What do you remember about Spencer W. Kimball?

What do you think about love?  Do you agree with Kimball that we should love people, not things, and use things, not people?