A recent publication is doing the rounds regarding the rates of growth (or otherwise) in the LDS Church in 2016. They have been compiled by Matthew Martinich, an independent LDS demographer. You can see his fairly extensive analysis here.

It is a really interesting analysis – albeit statistically a bit “heavy”.

I urge you to have a good look over it. He breaks it down into “Encouraging” and “Discouraging” elements. As a teaser, I will outline my top three from each category.

The Church in the United States has reported one of its smallest increases in the number of wards and branches during 2016. There has appeared to have been a net increase of only 69 congregations during the year – a 0.49% annual increase and a significantly smaller increase than most recent years for the Church in the United States. Typically the Church has reported an annual net increase of 100-150 wards and branches and an annual congregational growth rate of 0.8-1.2%.

Overall, no measurable LDS growth appeared to occur in Europe during 2016. 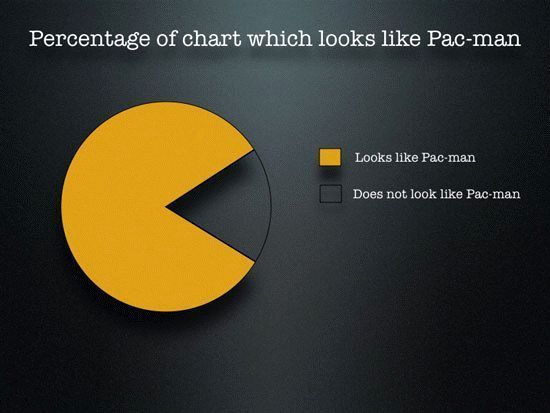 Looking at this analysis from an overall perspective, the lack of growth in the US and Mexico, appear to be fairly concerning. Even with births, I would have expected higher growth than this – particularly in Utah.

I have three thoughts about the decline in western countries (including Australia).

46 thoughts on “Lies, Damn lies and Statistics?: Growth and Decline in the LDS Church Membership Numbers”