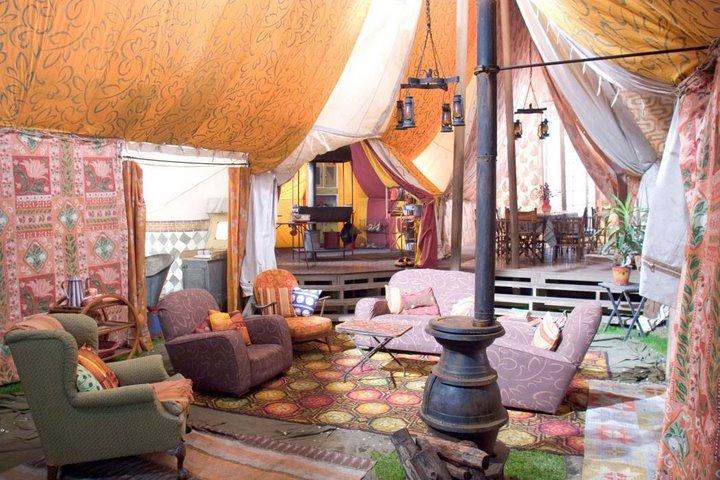 Sometimes when I hear other people talk about what they get from their church experience, I wonder if we attend the same church. I’m sure they feel likewise. The things that matter to some people aren’t important to me, and the things I care about aren’t important to them. Some people complain about things that don’t bother me, and sometimes it bothers me that people don’t feel as strongly as I do about what does bother me. That’s the nature of being a part of any organization.

Andrew S has previously posted on Seeing Mormon Faith Transitions as Social Movements, a post that describes some of the different sub-cultures within Mormonism. The post was helpful in understanding some of the ways we talk past each other as well as describing what people hope to obtain from their church-going experience; news flash: we don’t all care about the same things to the same degree. The three different aspects of church he described were:

Inherent in these three groups he described are common misunderstandings. For example, a person who sees church as a vehicle for service may not understand why historically inaccurate information in our church manuals matters to someone else. While his explanation was helpful, I have continued to be intrigued by the culture clashes that occur within the membership of the church, and sometimes between members and leaders’ ideas of what Zion entails.

David Brooks from the New York Times wrote an interesting article over the weekend that describes the perspectives coming from different places within one’s political party. These descriptions work well to describe the differences in perspectives depending on where one fits in the “tent” of Mormonism, whether the “pillar” (near the interior support structure) or “post” (near the edges, fences or outside of the tent).

In any organization there are some people who serve at the core. These insiders are in the rooms when the decisions are made. . .

There there are outsiders. They throw missiles from beyond the walls. They are untouched by internal loyalties and try to take over from without. . .

But there’s also a third position in any organization: those who are at the edge of the inside. These people are within the organization, but they’re not subsumed by the group think. They work at the boundaries, bridges and entranceways. 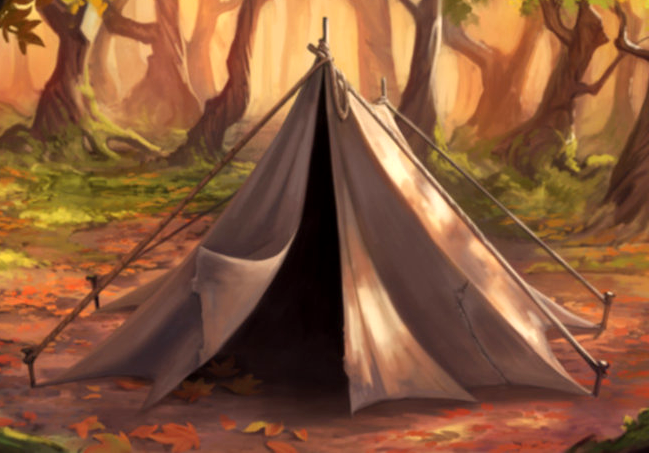 We like to talk about “Big Tent” Mormonism a lot in the bloggernacle, and it’s been referenced in General Conference in recent years as well, the idea that we want the tent of the church to be inviting of many diverse people, not just those who look and think like we do. We want growth and retention. We want to invite all to come unto Christ. The analogy of a tent is comfortable because Isaiah talks about strengthening the “stakes” in Zion. But one’s perspective alters radically based on where one stands in the tent, to the point that it can feel like an entirely different culture. Toward the center, you may not even realize you are in a tent at all. Toward the edges, the structure is much more apparent. You can see what lies outside as well as the inside.  The expression “from pillar to post”[1] refers to a person suddenly racing from one place to another, caught between places, feeling run ragged, a feeling some on the fringes have found difficult. As Brooks describes it:

The person on the edge of inside is involved in constant change. The true insiders are so deep inside they often get confused by trivia and locked into the status quo. The outsider is throwing bombs and dreaming of far-off transformational revolution. But the person at the doorway is seeing constant comings and goings . . . . She is involved in a process of perpetual transformation, not a belonging system. She is more interested in being a searcher than a settler.

Insiders and outsiders are threatened by those on the other side of the barrier. But a person on the edge of inside neither idolizes the Us nor demonizes the Them. Such a person sees different groups as partners in a reality that is paradoxical, complementary, and unfolding.

There are downsides . . . you may be respected and befriended, but you are not loved as completely as the people at the core . . . you enjoy neither the purity of the outsider nor that of the true believer.

But the person on the edge of inside can see reality clearly. The insiders and the outsiders tend to think in dualistic ways: us versus them: this or that. . . .

When people are afraid or defensive, they have no tolerance for the person at the edge of inside. They want purity, rigid loyalty and lock step unity.

This is why it can be uncomfortable to be near the edge of the tent, and yet, once you’ve been on the edge of the tent, you really can’t quit seeing it that way. You begin to know the outside as well as the inside, and you respect them both. You aren’t afraid of what’s outside (because it’s not unknown) even if you choose to remain inside.

One other aspect of the edge of inside that Brooks describes is that person’s role in relation to the rules:

A person on the edge of the inside knows how to take advantage of the standards and practices of an organization but not to be imprisoned by them. Rohr writes, “You have learned the rules well enough to know how to ‘break the rules properly,’ which is not really to break them at all, but to find their true purpose: ‘not to abolish the law but to complete it.”

David Holland wrote an interesting OP in the Deseret News over the weekend about why Trump’s pitch to Utahns fell flat. He said that Trump painted Mormons with the same brush as he paints Evangelicals, and in so doing misunderstood the complexity and paradox of Mormonism.

Among the elements of the Latter-day Saint tradition that I hold most dear is its tireless determination to embrace principles that others find incompatible. We loudly insist on the sacred coexistence of grace and work, body and spirit, law and mercy, personal inspiration and prophetic authority. These and other paradoxes have brought claims of heresy, hypocrisy and inconsistency from critics; they also provoke repeated bouts of soul-searching among ourselves that lead to fruitful introspection. It is not easy to live at the convergence of competing truths. It requires constant effort. But whatever else we may be, we have never been known to shirk from working hard for the things we value.

One of those paradoxes is that between community obligation and personal freedom and accountability. Being on the edge of inside, near the post rather than the pillar, the risk is that we will turn our back on community obligation toward our fellow Mormons becoming mere cultural anthropologists, in order to preserve our personal freedom to believe as our conscience dictates and to create boundaries to keep purists and busybodies off our lawn.

I suspect that Holland is both right and wrong. These paradoxes do exist at the heart of Mormonism, but his OP is also an appeal to the best within our ranks. He overlooks, perhaps deliberately, the willingness of many members to sacrifice personal accountability in the name of ring-kissing fealty and to allow communal obligations and respect for authority to erase boundaries. As Brooks points out, the sweet spot is in the balance of both personal accountability and communal obligation.

So you appear and say how I’ve grown
Fill me up with faces I’ve known
In this light, they’re far from divine
I save them up and spend them when I have time

The salted taste of all your tears and woes
Sent me in haste, my melancholy rose
Those tasteless lips were closed
You watched me come, you see me go

Once I was happy in happy extremes
Packing my bags for the path of the free
From pillar to post, I am driven, it seems
These bitter tokens are worthless to me

Just like June, the curtains are closed
The ghost of shame, he sits here and sighs
I love the flames like I’ve loved the cold
I’ll learn to love the life of the ‘Could I, Could I, Could I’

So I don’t cross my fingers any more
You look for rags and found them at your door
How could you ask for more
Than everything you’ve heard before?