The Old Testament has as a characteristic that it is old.  It starts in a bronze age culture that is alien from ours in many ways and as a collection of texts and editors and rewrites that can make it very difficult.

I’ve been thinking about that as I’ve been reading This Strange and Sacred Scripture on the recommendation of Ben Spackman.

The author (Matthew Schlimm) suggests that we approach the Old Testament as we would a friend who thinks differently from us and who comes from a different background.  In it, people display their fiercest anger towards God in their prayers. It contradicts itself numerous times and often has conflicting narratives.

Two simple examples:  There are people living before the flood whose descendants are not on the ark but who show up after the flood.  Noah’s grandson reaches treaties dividing the land with other peoples who speak different languages than he does (before the Tower of Babel).

Or, in one part of Genesis, Animals are created before Humans, in another, Humans come first, then Animals.

Schlimm goes on to point out that the book is filled with different genres.

Often what is one genre looks like another.  Solomon is wise.  In the beginning of his story he executes many of his enemies, including several David failed to finish. To a medieval or bronze or iron age king, that story is the beginning of his wisdom.  To us, not so much.

In addition, the Old Testament is filled with human follies.  Aaron, Moses and others, all make terrible mistakes. 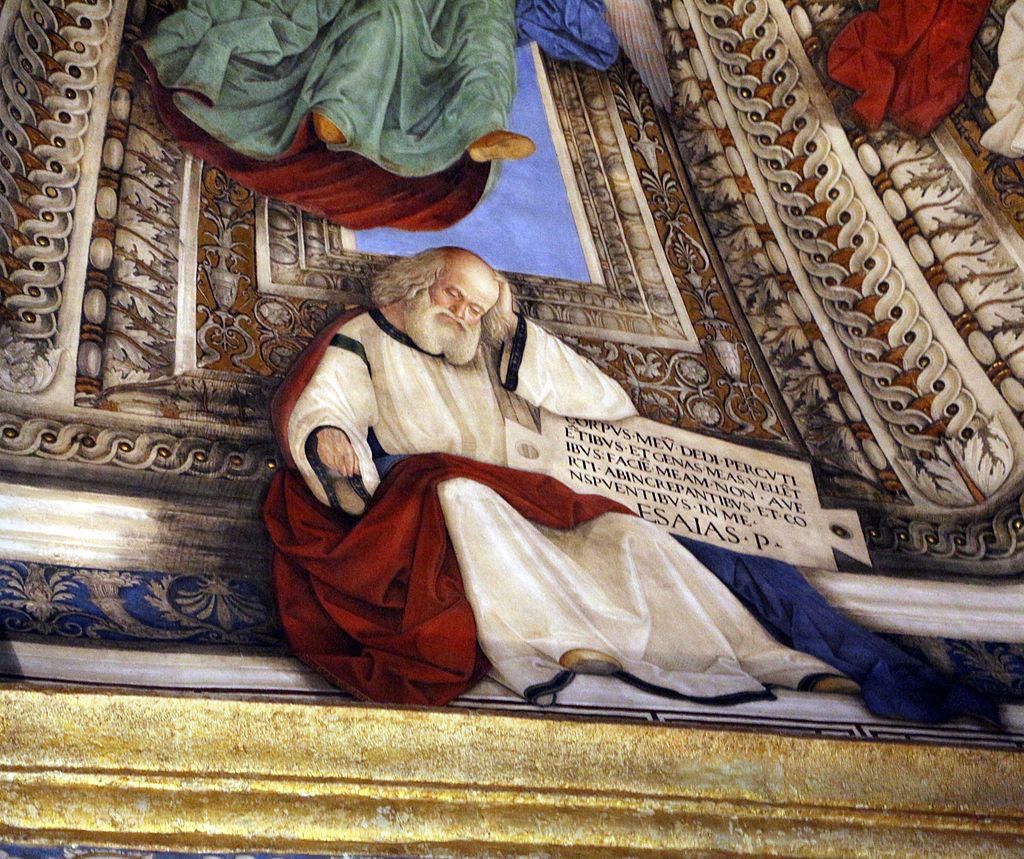 To read the Old Testament is to get an education of the follies and mistakes tha prophets can and do make.  We would have a much better understanding of the need to follow prophets, and of their flaws, if we really studies the Old Testament with seriousness.

The stories are messy, human, conflicting, and often with points that seem more allegorical than real.  Sometimes various points disagree even on historical dates, when particular kings died, and whether they were good or bad.

But the text needs to be engaged with, thought about, and treated like you would a living friend who is complicated, deep and varied.  Not as a simple single note.

I think the course of study for the Old Testament would have been much richer this year if we had spent a month on Schlimm’s book before we started reading the text.

It is only one book.

There are others, and many other points we could gain from studying the text as it disagrees with itself.  King David’s mother was Ruth, the Moabite.  That is like saying that the President of South Africa (during Apartheid) had African blood.  It adds something to your understanding of when Paul says that Christ (who was descended from David on his mother’s side) made of one blood all nations.  Though it is also important to note that when the kingdom was 10/12ths ripped out of the hands of Solomon’s son, no one brought up the bloodline issues.  That was a non-issue then and seems to have arisen later (which results in Nehemiah enforcing it).

Images are from Wikipedia Commons, Public Domain or from Amazon’s book cover.