We’ve had some outstanding Relief Society lessons in my ward this year, owing to the great teachers we have. Recently, we were talking about how to talk with people not of our faith or culture, basically how to get along with everyone without being a jerk. Something like that. I was in and out a little bit.

One thing I’ve noticed on this topic is that you really can’t get over your negative stereotypes about other groups of people until you feel that you truly depend on someone of that group, and for many people, that will probably never happen. So, until your personal success depends on a gay person, a black person, an Asian person, a child, a woman, a non-Mormon, a liberal, a staunch conservative, or any other group, you really have no ability to get over your superior feeling in relation to that person or group (if you have been raised with or otherwise developed feelings of superiority). If you want the luxury to refuse to bake cakes for gay weddings, you can only do that if you aren’t financially dependent on gay weddings to earn your living. This is why minorities need special protections, because they are not the majority, so they don’t carry as much economic weight, and economics motivate behavior.

After living in Asia for nearly 3 years as a minority, then moving back to the US, I noticed that I had mentally begun identifying with Asian people. Most of my team members were Asian. My assistant and my manager assistant were both Asian (Singaporean and Indian). I could not have been successful without these brilliant men and women with whom I worked. I’d see an Asian person here in the states and immediately think to myself, “Whew! One of my people.” Then I realized that they didn’t know I was thinking that, and they probably wondered why I was staring at them, smiling at them like an insider when I didn’t look like one. I looked like every other white woman on the street. 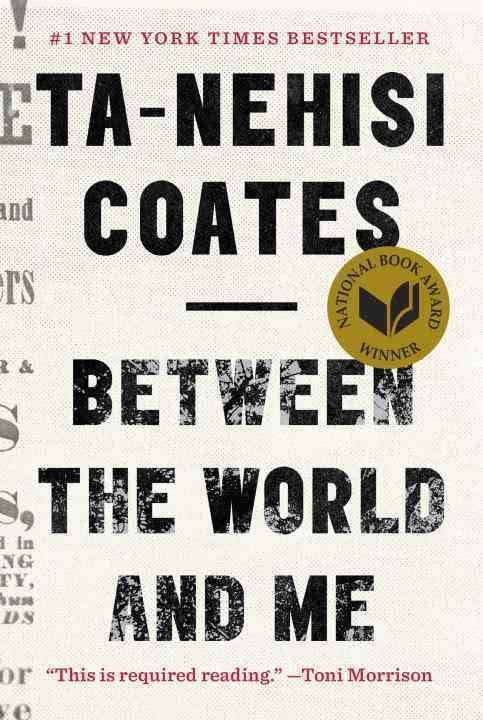 I was disconcerted in this Relief Society discussion by a well-meaning older woman’s remark that in her belief there will be no other races in the hereafter, and that will make things so much better because we won’t have these divisions between us–they simply won’t exist. Then she went on to list these (apparently divisive) races: Asian, blacks, and so on (I think she ran out of color groups). I leaned and whispered to the Relief Society President sitting next to me “And white people. Right? No more white people?” But no, Caucasians / Europeans / beige people like her (and me) didn’t make the list of races that would no longer exist. It could have been an omission, but I had a sneaking suspicion that it wasn’t. She seemed to be implying that color itself was an impurity to be removed, and without it we would all be the same, unified–that same is good while different is bad.

This reminded me of a very strange conversation I had with a college friend who was from Utah when I was a freshman at BYU. He asked if I thought we would all look the same in the Celestial Kingdom. I wrinkled my nose up in confusion, “How would we all look the same?” I wondered. Since we don’t look the same now, who would we look like?  I had never even considered such a thing. It seemed more like a dystopian Hell than a Heaven.

He said because we were all supposed to be unified, that he had heard plenty of people say things that made it sound like we would also look the same: white hair, presumably same age, wearing white clothes, etc. Of course, the unstated assumption was that we’d all be white, having the non-whiteness purified out. He pointed out that in the temple, we were made to all look as much alike as possible.  Utah had weirded me out a little bit because there were so few people of color when I arrived there in the late 80s. I wondered if he just hadn’t been around many non-whites, an obvious byproduct of the racist priesthood and temple ban that had been lifted less than a decade before he and I had this conversation.

Stephen Colbert used to like to make the joke that he couldn’t see color, implying tongue in cheek that his character thought that proved he had evolved beyond racism to the point that he wasn’t even aware what color people were. But that is not really evolving past racism. Erasing race is still racism that hurts minorities because we don’t erase the privileges afforded to the majority without acknowledging race. The desire to erase race is to erase our awareness of just how hurtful our supposed superiority is. We want to erase the reminder that we have something undeserved that hurts others. We don’t want to erase injustice, just our ability to see it and deal with it.

In his book Between the World and Me, Ta Nehesi-Coates tells his son:

“Here is what I would like for you to know: In America, it is traditional to destroy the black body. It is heritage.”

Those are hard words to hear, but important words. When we erase race, we are merely hiding the evidence and refusing to face what our privilege blinds us to on a daily basis: that race does in fact matter, that erasing grievances and avoiding dealing with the consequences of our actions is not really the path to unity, just to assuaging our white guilt by hiding it. It’s a short cut, and there are no short cuts.

In a NYT article about Ta Nehesi-Coates’ book, the plight of African-Americans is retold in stark terms. There are no easy solutions offered, and among those who are the oldest “Dreamers,” there is no changing their view. I felt somewhat hopeless when I heard the woman’s comment in Relief Society because we are a church slow to change, slow to improve our awareness of things that we’ve made easy to ignore. And as Mormons, we are strong believers in the American Dream, that anyone can pull him or herself [1] up by the bootstraps despite adversity (people referred to as “Dreamers” by Ta Nehesi-Coates are the ones who love the American Dream.)

“Perhaps that was, is, the hope of the movement: To awaken the Dreamers, to rouse them to the facts of what their need to be white . . . has done to the world. But you cannot arrange your life around them and the small chance of the Dreamers coming into consciousness.”

This comment about the need for whites to be white struck me with particular force because of the anti-miscegenation counsel that was in our youth manuals as recently as 2012 when my son pointed it out to me. [2] A friend of mine told me that in the 90s when her son married a Mexican woman, she received two anonymous letters from ward members decrying the evils of mixing the races.

Ta Nehesi-Coates says it’s futile to believe that we can move the needle for the older generations, and maybe it is. For all the positives of being led by the wisdom of age, and there are many, this is certainly a counter example. He continues:

Those enamored with the American Dream narrative are often believers in having deserved their success, having worked for it, yet being blind to the scales being tipped in their favor and against minorities who often can’t escape multi-generational disadvantages. When we hear things like “all lives matter” or “blue lives matter,” we are literally hearing people erasing race. While these ‘both sides’ arguments sounds like they are inclusive, they are actually trying to hide the evidence of what happens to minorities, and put their own suffering on par with that of minorities. Rather than listening to the experiences of minorities, this is trying to make it about white people again (“Yes, yes, you minorities have had it hard. Everyone has it hard. We should help everyone.“) These individuals may not be inflicting those harms directly, but they would certainly be more comfortable if those things were less visible.

[2] I didn’t believe him until I looked it up. I thought his teacher just brought in some 1970s quote.