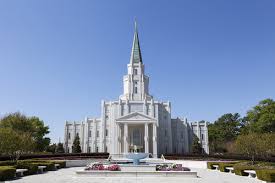 It appears that the 2nd new temple movie was released this week.  From what I understand, it is the same length as the first new movie released.  However, I was told that the beginning of the movie is slightly faster paced, and then slows down later.  Can you share anything?  Are the actors any different?  Are any actors recognizable?