11 We claim the privilege of worshiping Almighty God according to the dictates of our own conscience, and allow all men the same privilege, let them worship how, where, or what they may.

I miss FireTag.  His death deprived me of someone I had many meaningful conversations with, and it was thinking on those (and realizing that I have several interviews that are running behind schedule) that led me to this post.

I tend to take the Eleventh Article of Faith and feel it can be appropriate to substitute “marriage” for “worship” when marriage issues are debated, so that if the Methodist congregation down the street wants to marry three men together or two women or some other combination, that should be their right.

I very much feel that we should be ministering Christ to all, and not excluding people or making the LDS Church an unsafe place for children or others who do not fit in.

Those are all “micro” issues — one person to one person, how I feel I should live my life.

But, on the other hand, I’m very aware of the macro issues.  Consider this quote from one of FireTag’s old posts:

So, in this larger framework, I think the most significant World Conference events — and certainly the strangest I’ve ever seen in a Conference — have to do with “Resolution G-3A”. G-3A is a substitute motion brought forward to the Conference by the Quorum of Twelve under irregular procedures the leadership felt were required for the same “danger to members and church leaders” in countries affected by a World Church resolution rationale that deflected concerns about gay rights to national conferences.

G-3A substitutes for a proposed Resolution G-3 that was regularly passed and submitted by a subordinate jurisdiction of the church last fall. I’d like to provide a link to G-3, but I can’t, because the leadership did not even publish it online with the other proposed legislation because such publication itself was presumed to trigger the danger. I have no idea what G-3 says, or why G-3A improves upon it, or, for that matter, what G-3A itself says after we passed it (because the leadership still has to frame guidance as to how G-3A is to be communicated to the field). I only know that passing G-3A means the Community of Christ can honestly tell any government agency anywhere in the world that cares that we never considered Resolution G-3.

In case you are wondering, that is the Communities of Christ (the Reorganized Church) dealing with marriage equality in areas outside the United States.

You would think that as the progressive side of the various churches that came out of Joseph Smith’s ministry, the Communities of Christ could deliver what progressives want.

They seem to have been able to deliver a female head of their quorum of the twelve apostles (starting up a revival of the tradition of Junia).  They endorsed marriage equality in the American Conference. 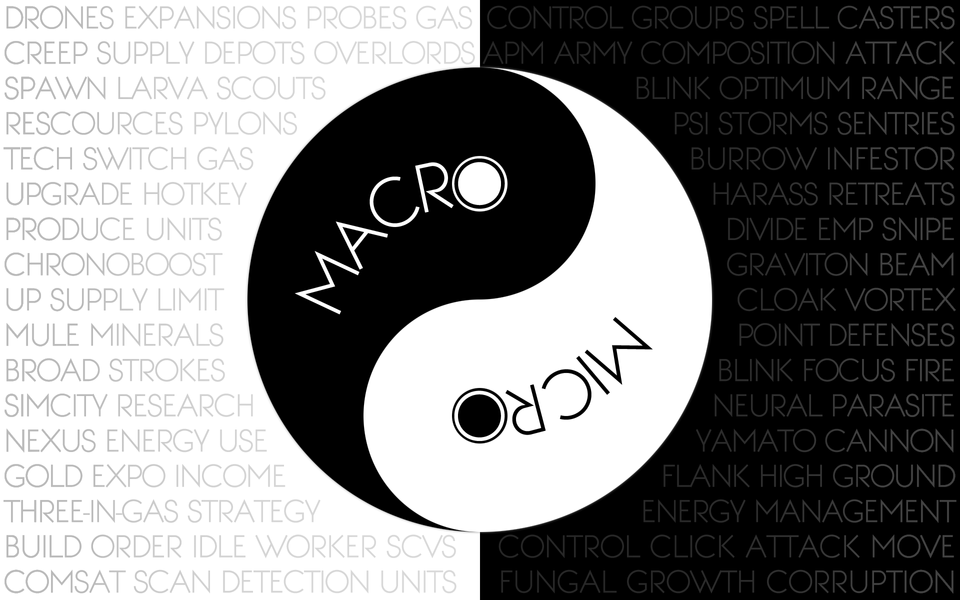 But world wide?  Much of their growth is in Africa (I know, everyone thinks of them as in massive decline [“the latest report showed contributions had plunged to the point that they would have to rise by 70% over target for the remainder of the fiscal year for budgets to be made.”, but they have had substantial growth in some areas).

In Africa, even a discussion of marriage equality can trigger danger to members and church leaders.  Or why, FireTag explained to me, there have been times they have not had all of their twelve apostles listed clearly on their web page.

In Africa, Russia and other areas, marriage equality can get you classified as non-Christian, not part of the “people of the book” and subject to being enslaved or worse.  It can get your Church decertified, your missionaries ejected and your members arrested and their property confiscated.

It is worse than the Asian delegate who remarked “that will never happen in my country” as to some progressive issues.  Not only “never happen” but “dangerous to even propose or talk about.” 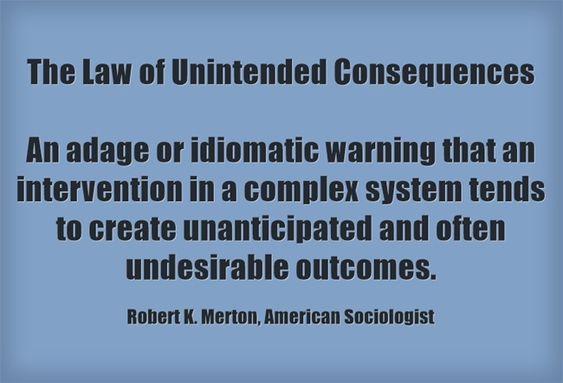 In connection with other issues about supporting indigenous peoples against exploitation, FireTag would discuss the macro issues involved about making it possible to have a church continue in countries where certain doctrines or policies or even policy statements would result in ferocious consequences — basically the end of the church in those countries.

I think it is simple on a micro level.  We act with love, we promote freedom, we do our best to create safe spaces.

After all, it would benefit those we know at the expense of those we do not.  Of course to them it looks as if we are saying that they should be glad we are sacrificing their safety and freedom for our benefit.

I don’t know the answers on a macro level.

I do know that the answer on a micro level is always to have patience, love and faith.  To seek Christ and to do his works.

As nicely put, we need to be driven instead by our charity, the pure love of Christ for all God’s children that will cause our would-be critics to confess with awe: “Look how they love one another!” 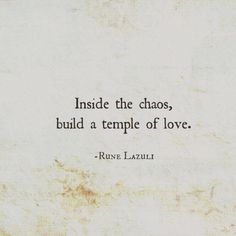 We embrace allowing others freedom.  We act in love with each other and towards all.

Regardless of how the macro issues work out, in our own microcosms we can choose the pure love of Christ.

I think that FireTag could approve of that — that regardless of the larger environment, in our lives we should seek the pure love of Christ.

For someone else’s perspective: