The following is a rough draft synthesis of an analysis I have seen floating around.  As you read it, ask yourself what is right about the analysis and where does it go wrong. 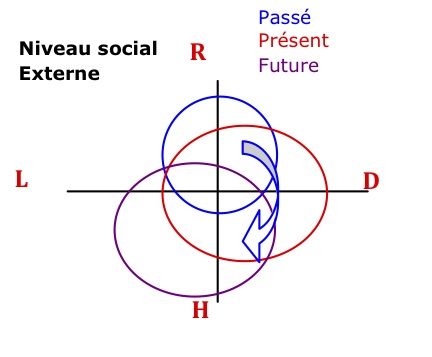 In the 1970 and 1980s the Church did a lot of high quality statistical analysis. I remember sitting in a group while a general authority used an overhead projector to review a lot of it. As I took notes, he smiled and told me I didn’t need to, the results were all expected to be published shortly. That never happened (and, interestingly enough, MormonLeaks and WikiLeaks never obtained the information).

Some of it wasn’t surprising. A scouting program adds nothing to whether or not young men have positive life outcomes. The initial result of that was to stop trying to expand scouting for church units outside of the United States and to attempt to find an alternative program. The problem with the efforts at finding an alternative was that the people assigned to try kept producing scouting clones. As a result, the system has not moved very far since scout camps and infrastructure provide external resources that the Church does not have and there has been a creative gap.

Other things were also interesting. The most direct statistical forecast of children succeeding (defined as going to college, temple marriage and missions) was whether or not their parents paid tithing. That item of data was expressly off-limits in all forms – it lends itself too readily to the prosperity gospel sorts of abominations that are out there and the church was unwilling to even provide data that gave a hint of that stench. A far second was church attendance.

Also important was the peer group.  One or two good kids could make or break a congregation’s youth in terms of what they did and where they went.

At the same time they were doing the analysis, the Church began to look at what is the role of a church, a community and a government and just what should a church focus on (it was even the title of a group of overhead projector transparencies). That led to the various efforts to reduce the time in meetings and the community building aspects of the Church as those were not seen as “church” things.

So, where has it led us?

In the 1980s, demographic analysis of Mormons in Utah and similar areas showed that they were definitely happier and better adjusted than their neighbors. Since then, the data seems to indicate that isn’t so much the case (though the data is for Utah, not Church members). The changes since 1980 have been more non-Mormons in Utah, less vitamin D (due to less tanning and more sunscreens) and a dramatic reduction in community. 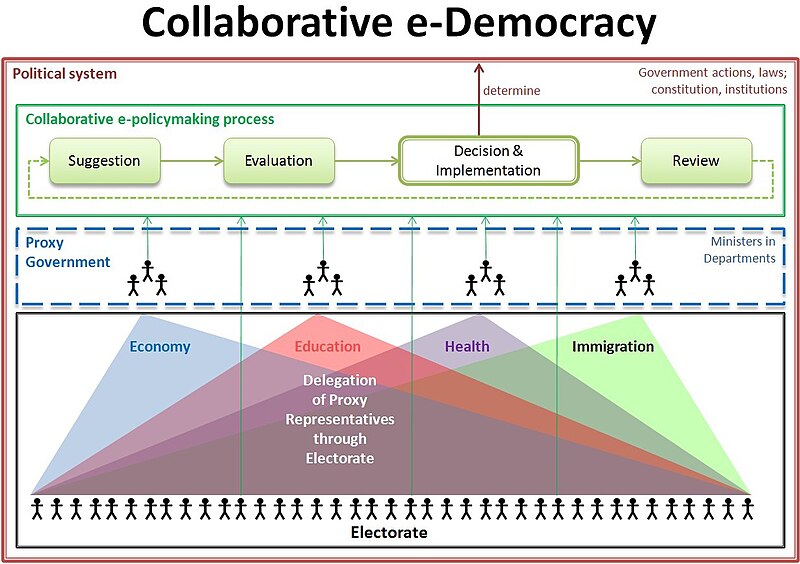 If you are a leader, you probably don’t notice it as much. Leaders have a reduced burden from having less community and fewer activities and meetings. They are at the top of a social hierarchy and receive more than enough positive social interaction from the Church.  They have all the community they could possibly want, and the increase in leader worship in the Church has strengthened that.

But normal members, especially those who are not part of the “same twenty people” (a growing trend in the Church for each ward to be run by a small social clique that runs everything and involves others only to have them put up chairs, vacuum the carpet and wash the dishes), are seeing less community and less social interaction related to their church attendance.

It has been striking to me the number of people who complain that the only thing the Church wants them for is to pay tithing and do janitorial chores.  Janitorial chores and money is all the Church asks from them or has them participate in.  The Church is no longer a part of what defines their community.

There is a steady call for outreach and love to those who have left. But the question is, what do we invite them to come to? Basically if you’ve left the Church and come back you get the chance to sit in a pew and listen to the same repeating lessons for three hours a week, and maybe get invited to wash dishes or pick up trash at the much rarer activities.

There is no community building going on, and no community to bring people back to. “Come back” is the message, but the unanswered question, is what are people expected to come back to?

Now, was it a good decision to decide that the Church did not need to community build?  It definitely led to reduced growth.  Reduced growth of the Church means cash surpluses (compared to heavy growth resulting in cash deficits from buildings being raised and other expenses). It means that the “burden” of leadership is much less in many meaningful ways and the rewards are, or can be, much greater.

It  also means that outside of what the Church offers the leadership, the people at the top and the same twenty people at the local level, many, many units offer nothing to engage anyone past sitting in the pews and being asked to provide manual labor.  Nothing new in the lessons, no community to participate in, it might as well be a cattle call class with the material presented on old videotapes recycled every four years and the students asked to sweep and mop the floors afterwards.

Graphics are from Wikipedia Commons.