There has been a lot of discussion about Korihor and Alma and what lessons we might learn. 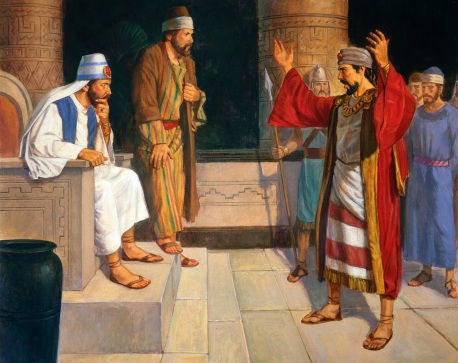 I would suggest that if we actually read the story, rather than read into it, we learn some important things.

First, Alma gains his moral authority because in his preaching he “recieve[s] no gain.”  That is, “I have never received so much as even one senine for my labor” in the church.  Instead Alma labored with his own hands for his support, even though he spent significant time in travel to declare the word of God. (Alma 30:32).

Third, Alma does not do anything to Korihor that is not accomplished by the power of God.  He ends with “it shall be done unto thee even as the Lord will.” (Alma 30:55).  Rather than attempting to have Korihor shunned, or silenced or otherwise foreclosed by social sanctions, Alma relies on the judgment of God.  The clear lesson is that if God will not strike someone, perhaps it is not God’s will and we should not strike them. 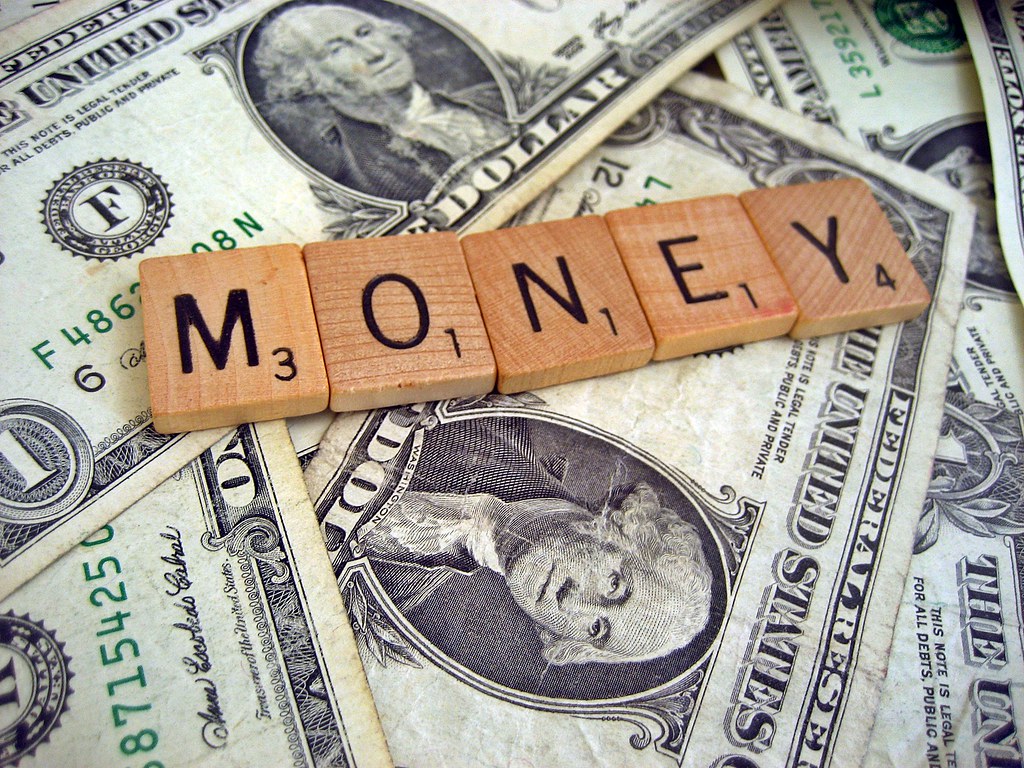 So, from the Korihor story, what should we expect from leaders?

What lessons did you get from the study of Korihor recently?

If you were drawing lessons from the story, what conclusions would you reach?

What changes would you make to my three conclusions?

48 thoughts on “About Korihor and the real lesson …”