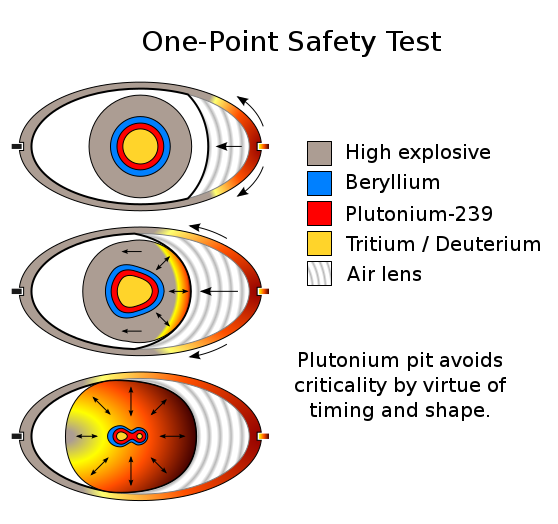 Not too long after October, 1962, a USAF jet carrying a fusion weapon, armed and then discarded the weapon at the end of a runway in Newfoundland (Harmon AFB).  As you might suspect, it was a mistake, the pilot thought he was discarding some external fuel tanks to make landing easier and happened to engage in pilot error.  In the resulting clean-up, a number of men were involved, including the one man who disarmed the weapon (and yes, I realize that it is a two person job, and yes, usually if one person does it alone I’m aware that the safeguards will kill him.  He got lucky with some intense sustained winds).  Of course, rank has its privileges.  Everyone involved was promoted — except for the man 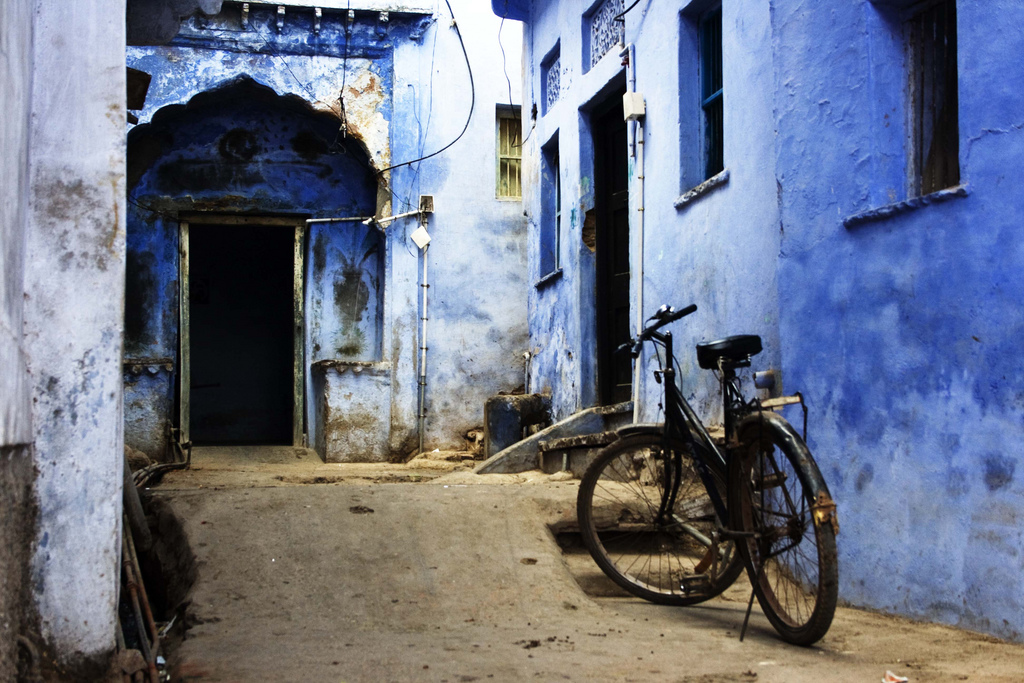 who actually disarmed the bomb since he was the lowest ranked person in the event.

Not too long afterwards, my family was living at Perrin AFB (now closed) in Texas.  My dad bought me a used bike, and was able to give it a fresh coat of gray paint.  A major’s son saw it, took a rock and “scratched the hell out of it” because, as he put it, even a used bike with a fresh coat of paint was too nice for an enlisted man’s son.  No one should be surprised that he suffered no punishment or other repercussions.

From time to time there is a good deal of talk about the intersection of class and race.  Because of my youth, growing up in trailer parks and in a military family, I grew up in a class structured and based world where class tended to trump everything.  I remember getting a scholarship to BYU.  So did an officer’s son from our area.  My grades and test scores were higher.  His scholarship from BYU was larger.  It was made clear to me that class mattered.

I’ve also dealt a good deal with academics, who generally move in a world of class privilege and who often leverage that in other areas.  They also tend to exploit — what would be called cultural appropriation in any other context — or just plagiarism — non-academic communities.

We have similar things that have developed in the Church.  Family and other ties create class and status networks.  It was no surprise that when I clicked on a Google link for “God is no respecter of persons, LDS” this was where it led — the file not found page:  https://www.lds.org/error.xqy?lang=eng&r=nc    OK it was a surprise that when I clicked on the link it led me to a “file not found” page at LDS.org.  I’m sure they will get that fixed, though it was suggested that the result may be part of the new naming initiative.  I found a working link to what looks like a similar essay and it is in the postscript.

The point of this essay is not to say that there is not race/ethnic group based animus and discrimination (I’ve been litigating civil rights cases since 1985 or so and have a §1983 case going up on appeal to the 5th Circuit at the moment).  Federal judges in Houston are still arrested for walking while Black in their own neighborhoods (well, at least one was while I’ve been at my current job). I’m very aware of that sort of problem.

And the point is not just taking a moment to illustrate where class fits in at “the intersection of class and race” which is something that gets a lot of lip service, but little thought.

The point of this essay is to ask questions.

What are your thoughts and experiences?

Also, the most important question: how do we avoid discriminating on the basis of race, sex, class or other factors and become like God, not a respecter of persons?

Postscript.  Images are from Wikimedia Commons.

Working link to LDS Org on the topic:  https://www.lds.org/manual/new-testament-gospel-doctrine-teachers-manual/lesson-30-god-is-no-respecter-of-persons?lang=eng

“There is neither Jew nor Gentile, neither slave nor free, nor is there male and female, for you are all one in Christ Jesus.”

28 thoughts on “Is God no respecter of persons?”