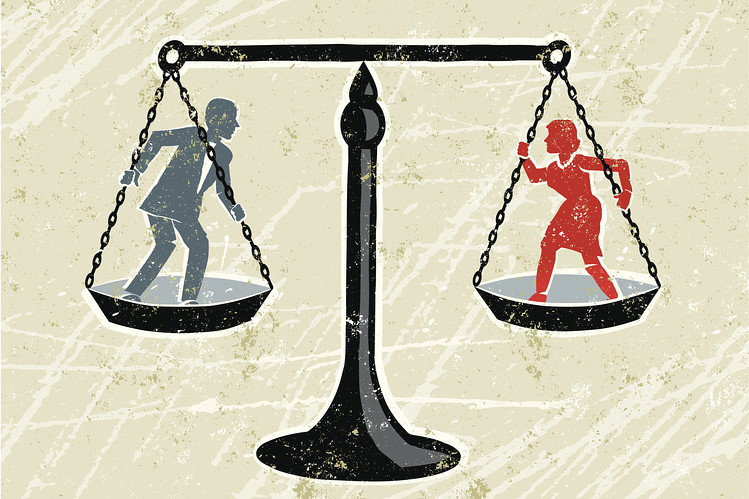 BYU has the shelter of a long line of Title IX cases that have favored religious institutions in every instance. [1]  In that framework, it began a review of the what Title IX has evolved to at BYU, driven by two groups and in response to news and other outside groups drawing attention to the ad hoc way the policies had evolved.

The two inside groups were:

The outside groups are all in the news claiming credit and commenting on the changes.  There are enough that I won’t debate who did what or who was most important or who is right in what they are claiming.

The result of the review was comprehensive change. To quote:

“There are five recommendations the university will implement immediately:

3. Create a new, physical space to house the Title IX Office in a location separate from the Honor Code Office.

5. Adopt an amnesty clause (this will be administratively adopted until the formal process is completed as required for official policy changes).”

In addition, there are other recommendations and procedures that are being worked on (there are a total of 23 recommendations, they’ve decided to implement all of them, just that these five are immediately implemented).

What does the change mean?

First, they are implementing what are considered best practices.

Second, they are doing it publicly (they updated every BYU student with the changes), and not waiting for the current litigation and related matters to run their course.  Often changes are delayed when litigation is in process.

Third, they got started in mid-May and they have announced the changes before the end of October.  That is five and a half months from start to implementation.

Fourth, they are calling for heightened awareness so that the changes mark a start rather than a finish.

But what does this really mean?

I’m biased.  I went to school with Kevin Worthen, BYU’s current president, and I liked him and thought well of him.  But this is consistent with what I expected out of him and from talking with people from the law school.

Otherwise – give it six months and ask me again.

[1] Religious institutions have a well known precedent of exemption from meaningful Title IX review. See here and here for examples.