Introduction: The Maxwell Institute and Introducing LDS Audiences to Sins

The Maxwell Institute introduced LDS audiences to Peter Enns and The Sin of Certainty a while back.

The essence of the sin of certainty is that God does not want our pride in being certain as to what we understand (which only traps us in a prison of our own making), instead God wants us to exercise trust and faith in him. The Sin of Certainty is really the sin of replacing faith in God with pride in our own understanding. [See the September 27, 2016 podcast and Peter Enns’ book].

Recently, they introduced another author. While her focus is applying Womanist Theology to LDS doctrinal issues, she also has brought up the inverse of the sins of pride in what she calls The Sin of Selflessness. [See Deidre Green’s podcast with them on June 6, Works of Love in a World of Violence][She teaches at BYU, has her PhD from Claremont and her MA from Yale, and is co-editing Perspectives on Mormon Theology: Atonement].

The Sin of Selflessness, the Sin of Pride 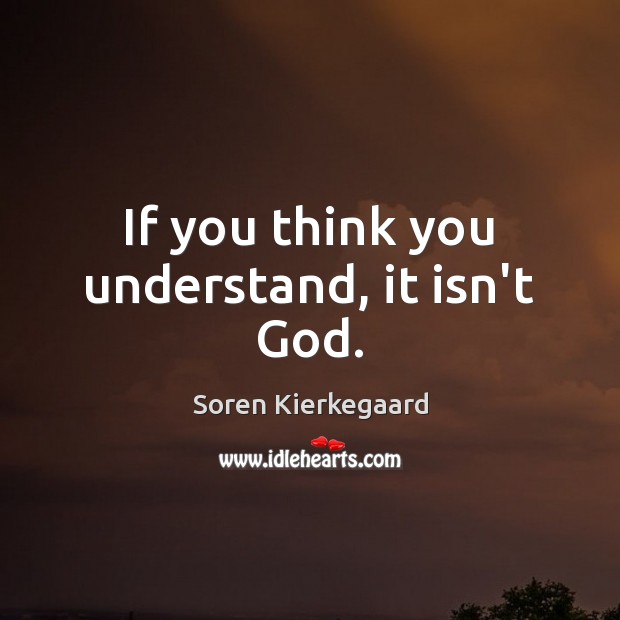 Generally we think of men having too much pride (though obviously women can sin that way as well). In our culture, it is women who are more likely to suffer from being too selfless, and from lacking defensive boundaries.

And, just as culture encourages some to have too much certainty and not enough trust or faith, the culture also encourages others to submerge themselves in the needs of others so they have little to nothing left of themselves.

Understanding the harm of Selflessness and how to cure it.

The word “sin” may obscure as much as it reveals in discussing excessive selflessness. The problem is that selflessness can lead to harm and loss. So when there is domestic abuse or organizational exploitation that is occurring, does one passively participate in the harm to self, or does Christ provide a better path? Obviously, the question begs the answer that there is a better path.

The alternative, as many Womanist theologians have pointed out is that self-sacrifice can support and prolong violence and exploitation of women.

The cure is to encourage people to set their own objections, achieve self-realization, and develop a true self. Each needs to become more than they are, to realize their identity as a child of God and to develop their own talents. Much of this comes from developing a closeness to and faith in Christ, to trust in God and to develop as God desires each of us to develop. One thus seeks not self-erasure, but self-fulfillment, loving one’s self and one’s neighbors.

In the specifics, which are always necessary, we have things like whether an abuser should be forgiven by accepting abuse. As I have written before, accepting abuse harms both the abused and the abuser by allowing them to continue in their abuse which is abhorrent to God. An offender needs to bring forth fruits of repentance rather than just asking for forgiveness. As Jesus told Peter: “If you love me, feed my sheep.”

This demands a rejection of passiveness. To love yourself enough to have a self and develop one.

It is a stark focus of much of Kierkegaard’s worth The Sickness Unto Death published in 1849. That sickness is the sickness that leads to spiritual death, and stems from not embracing one’s self. Which brings this essay full circle to the idea that abnegating one’s self vs. the idea of connecting to the love of Christ and God’s plans and intent for us as where we should be rather than giving way to the sins of pride [certainty] or dissolution and despair [selflessness].

If you have read Believing Christ, you’ve seen the modern LDS approach to resisting these sins and finding hope instead of pride or despair without naming the sins. But that is a different essay. The concepts and ideas are not new, but the focus on them in an LDS context is new. It is interesting that both Enns’ Sin of Certainty and Pride and Green’s Sin of Selflessness and Despair have as their cure having faith in Christ. The idea that we lose not our identity as children of God but that we accept first that we are children who need to trust their parents and second that we accept that we have a need to grow as God would have us grow. Certainty denies that we need to grow or trust. Selflessness denies that we can grow or that God has given us talents to employ and master.

To resist both also calls for an understanding of the true self and a development of it with a sense of proper boundaries. Not the primacy or exalting of the natural man and not the dissolution of the spiritual self. But understanding or recognition and acceptance instead or pride or despair.